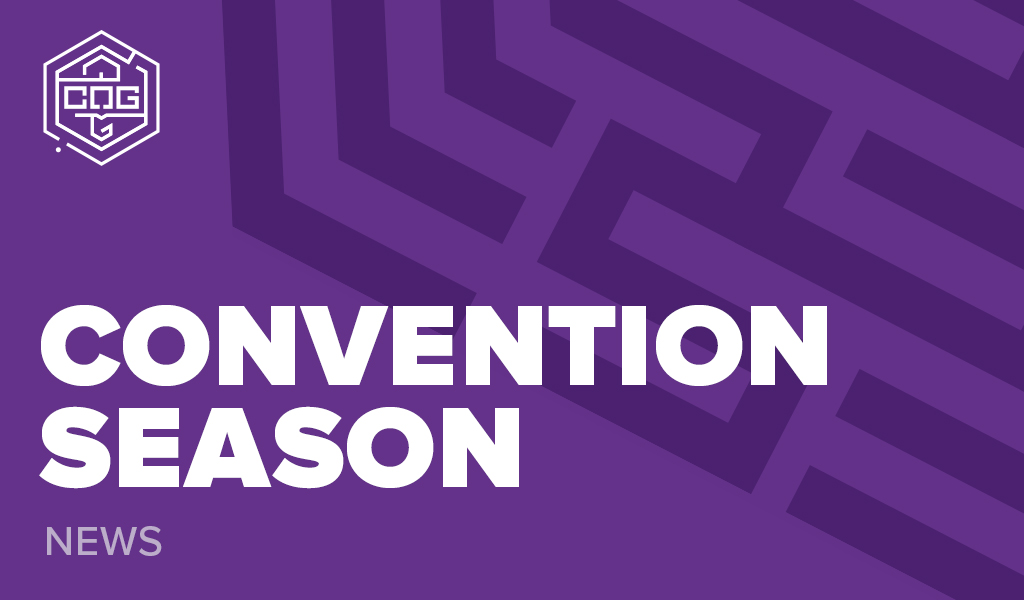 Happy February, I hope your year has been going well so far!

It has been nearly 2 years since I attended a convention because of the global pandemic but I am happy to say that this year I plan to attend several events. Currently I have organised a booth for both Gen Con in the USA and UKGE in the UK and I am in the process of looking at which other shows I will be attending.

As we get closer to the shows I will share more information but I am excited to finally be able to see some of you again in person.

If you plan on attending either Gen Con or UKGE and would like to help demo games, then look out for the next update where I will let you know how to volunteer.

Thank you to everyone who filled in the survey last month, the winners of the gift vouchers have been contacted and you can see the results of the survey here.

The fulfillment of last years Kickstarter for the new expansions for The Isle of Cats, accessories, and Explore & Draw will be starting next month and are still on track to enter retail in April.

Alongside this there will also be a restock of The Isle of Cats in Canada which I know a lot of you are waiting on.

The City of Kings survey

Recently I have been doing a lot of research around The City of Kings and have created a survey for people wishing to provide feedback on the game.

The survey is aimed at anyone who has played the game at least once and I would love to hear your thoughts as they will influence future games I design.

This month in publisher lessons I discussed the following topics:

An update on Frank

I played 14 different games in January including 10 new games, my favourites were Nova Luna, Kabuto Sumo, and Now Boarding. I’ve also made a lot of progress on a new black box game I’ve been designing for a while and it is looking more and more likely this will be ready to talk about next year. It’s very exciting to be so far along with another big box game!

I hope you have a fantastic February and I look forward to being able to see some of you in person again later this year.

If you would like to receive monthly updates from The City of Games by email you can join the newsletter here.

nextDesigning the perfect box part 2: The back