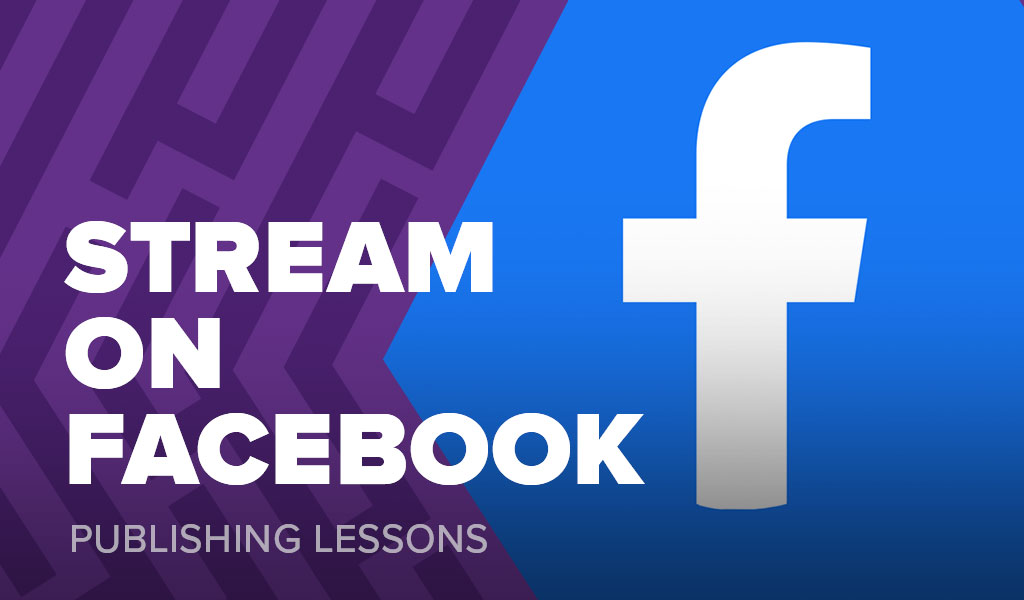 There are many platforms available for live streaming and each of them has pros and cons.

For this article I’ll be focussing on my top 3 platforms:

Twitch has been the king of live streaming video games for many years now, and over the past few years it has expanded into many more categories including board games.

YouTube has been the king of pre-recorded videos for even longer, and over the past few years they’ve been pushing their live streaming services to a level where they can compete directly with Twitch.

Facebook is a social platform focussed around discussion, communities, and sharing content. It offers live streaming as a tertiary feature, but has invested heavily in it over the past few years trying to get to the levels of both Twitch and YouTube.

YouTube isn’t yet as powerful as Twitch for live content, but it is powerful for recorded content. I find uploading live streams (after they have finished) to YouTube is a great way to let my community watch the video in their own time and puts it in front of a second audience. Being able to upload it afterwards means it wouldn’t make sense to also stream on the platform at this time.

Twitch is a fantastic place to build up an audience for live streaming, if you want to stream on a regular basis then I recommend Twitch. You’ll gain followers, build up a community, and each time you stream you may have more people than the time before.

For regular content generating streams this is perfect, and exactly why I have used Twitch in the past.

When it comes to one off special streams such as announcements or virtual launch parties, Facebook is the obvious choice for me.

I don’t need to have pre-built a live stream audience as I can advertise the stream to my Facebook followers, and it’s very easy for them to share the video with other communities.

Just like a giveaway, big announcements are something people will happily share and Facebook makes it very easy for them to do so. With so many giant Facebook communities filled with 10,000’s of hobbyist gamers, the potential for a live stream to be shared to them while auto playing so they don’t even need to do anything to see it, is incredibly powerful.

I can also embed an auto playing video into my various Facebook groups for any relevant games, and onto my main company and personal pages. Giving my community members a much higher chance of organically finding the stream than I would have if it was on Twitch.