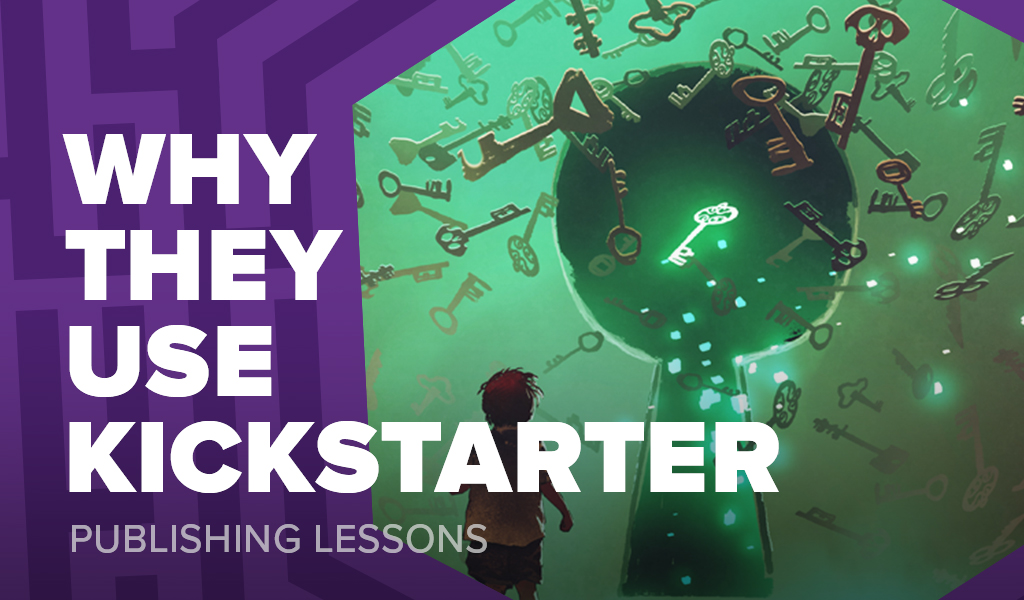 While it is perhaps considered less common than it was 5 years ago, there are still plenty of first time and small publishers trying to make games and using Kickstarter in the most traditional way.

Examples of this would include:

There are plenty of them each year, they just often get overshadowed by the larger projects.

You then have the publishers who have 1 or 2 games, they’ve managed to get the ball rolling but are still just starting out (I would probably sit in this category). In these situations money is by far the hardest part, I’ll give you a breakdown from my experiences with The Isle of Cats.

The game went to Kickstarter and was a success, it started selling well in retail and I knew I wanted to make an expansion. Looking over my finances I had a couple of options:

So, I could either print 5,000-10,000 and then reprint 6 months later as needed, effectively releasing 35,000 expansions over about 2.5 years. Or I could go to Kickstarter and do it all in one go. I’d like to think anyone who is a fan of the game would much rather I went to kickstarter and released enough copies for everyone on day one, than to have to wait up to 2.5 years for enough stock to be available.

Plenty of people have different reasons at this point, but it’s about being able to print the right amount that everyone is happy, as much as anything else. Keeping people happy is top of my list and a lot of publishers, and we hate things being out of stock as much as you do!

You then have the larger publishers who perhaps have the money to print the high quantities from day 1. However, there are still many things that Kickstarter can do for these publishers:

There are a lot more things to consider and this is really just my first thoughts on this matter, but hopefully it helps you view this topic from a different perspective.