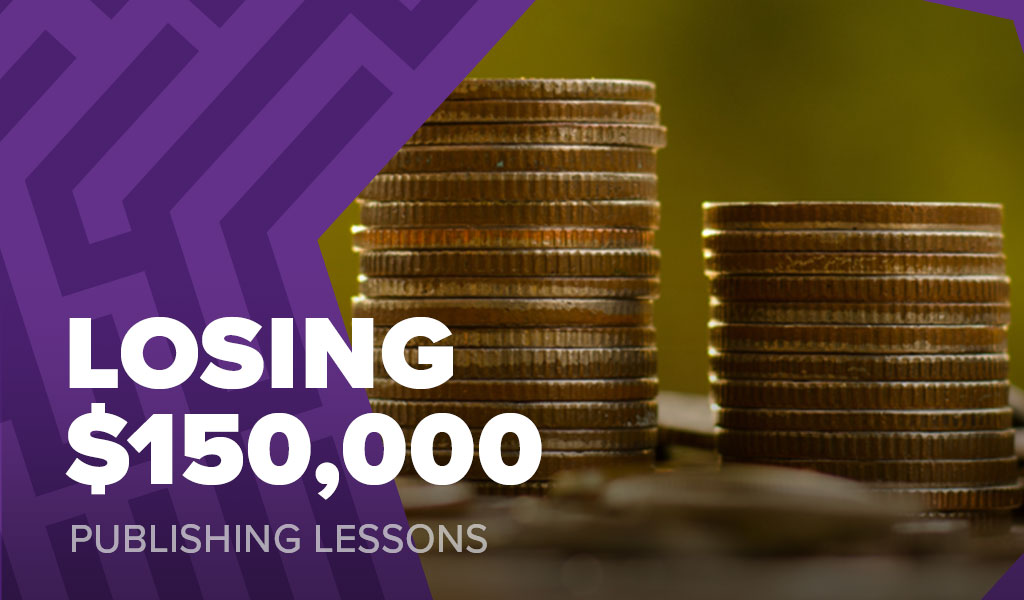 We live in a time of unknowns and over the past 2 years there has been a drastic shift in many parts of our day to day lives. As a publisher, the impact of manufacturing, freight shipping, and fulfillment prices increasing has had a significant impact, but it has also been well discussed.

An area that hasn’t been discussed nearly as much is the value of money itself.

Today I’ll be highlighting this hidden cost with the aim of making sure you prepare accordingly.

As a UK business, I pay my manufacturing and freight bills in US Dollars, and my fulfillment bills are split across US Dollars, British Pounds, AU Dollars, and Euros. I also pay taxes in a variety of currencies and a whole bunch of other smaller bills as well.

However, the vast majority of my income arrives in British Pounds as both my crowdfunding platform and pledge manager require me to use a local currency. With most bills being paid months after my Kickstarter finishes, this adds a huge risk.

The value of currency changes frequently and with the current unknowns all around the world, there’s never been a more risky time to store money in the wrong currency.

These are big unpredictable changes that can have a huge impact, let’s take a look at a real example.

Typically, it can take at least 6 months to get to the point where you spend that money as manufacturing, freight, and fulfillment are paid once completed.

Meaning I’ve lost $162,539.20 in the last 6 months due to the value of currency changing, without me actually doing anything! With my manufacturing and freight bills being paid in those US Dollars, everything is now far more expensive.

This is a huge amount, and can happen in either direction, for any currency.

When I first started running Kickstarters this issue was something I immediately noticed and planned for. I reached out to my bank and asked the about multiple currency accounts.

They said it would be £600 a year per extra currency and I signed the paperwork.

Whenever I run a Kickstarter and receive large sums of money in British Pounds, I immediately transfer the appropriate amounts to my other currency accounts. This is because I’ve planned around the current value of currency and it removes all the risk for just £600.

I can only imagine how bad the situation would have been if I hadn’t done this and instead lost over $150,000 for doing nothing.

If you are running crowdfunding campaigns then this maybe something you want to look into.

nextCity of Games July update: The box is back