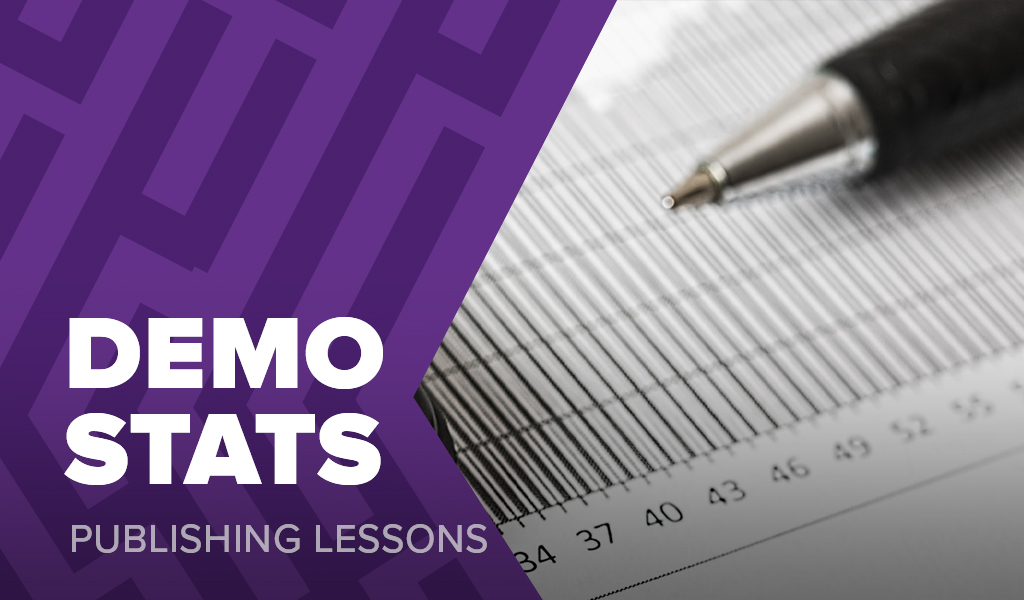 Last month I discussed the quick digital demo that I had just released for Race to the Raft, with the idea of letting people get a taste of the game before having to make a purchase decision.

It has now been live for a month, and I thought I would review the data so far.

For the purposes of the following stats, I will be referring to unique visitors.

There has been a lot to learn from testing this puzzle and my key takeaways are:

All-in-all I think it has been a success, I am interested to see how the stats will change in the months to come, and how much use the demo will have when the retail release happens in 2023.

previousThe week after a Kickstarter