2021 is nearly over and it has been a unique year to say the least, there have been many changes to the board game industry (and most industries in general) due to the pandemic and this has proved challenging. However, it has also been a year of opportunity, a time to reflect and a time to evolve, which has led to many incredible achievements for The City of Games this year including passing 500,000 sold products across our catalogue.

In this post I’m going to share an overview of the year but first I want to mention something new that you can expect in 2022 for which this post is a starting point. Moving forward this blog will be a place where I share my learnings as a publisher, as a designer, and as a business. I hesitate to expand too much on what to expect just yet as it will be an evolving thing but the goal is simple, I want to help as many others as possible while sharing more of the behind the scenes at The City of Games (you’re welcome to post in the comments what topics you would like me to cover!). 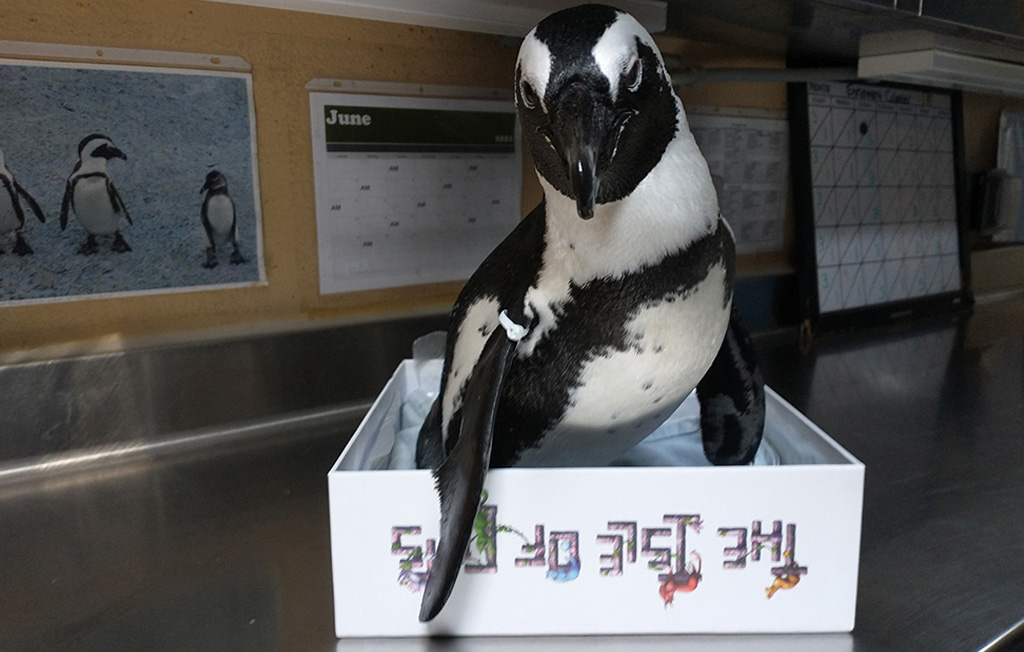 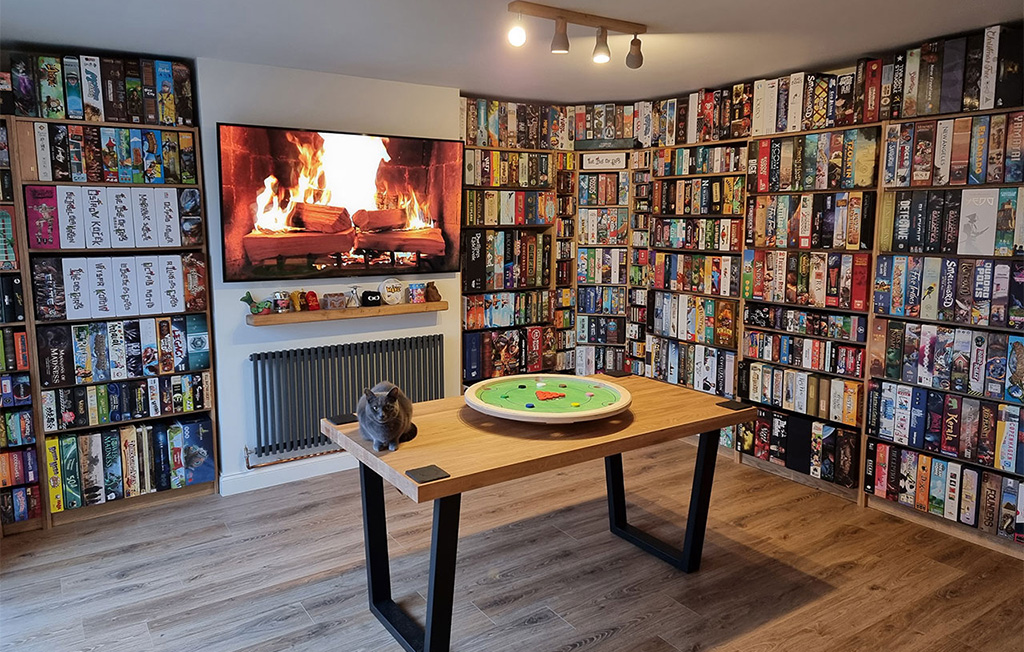