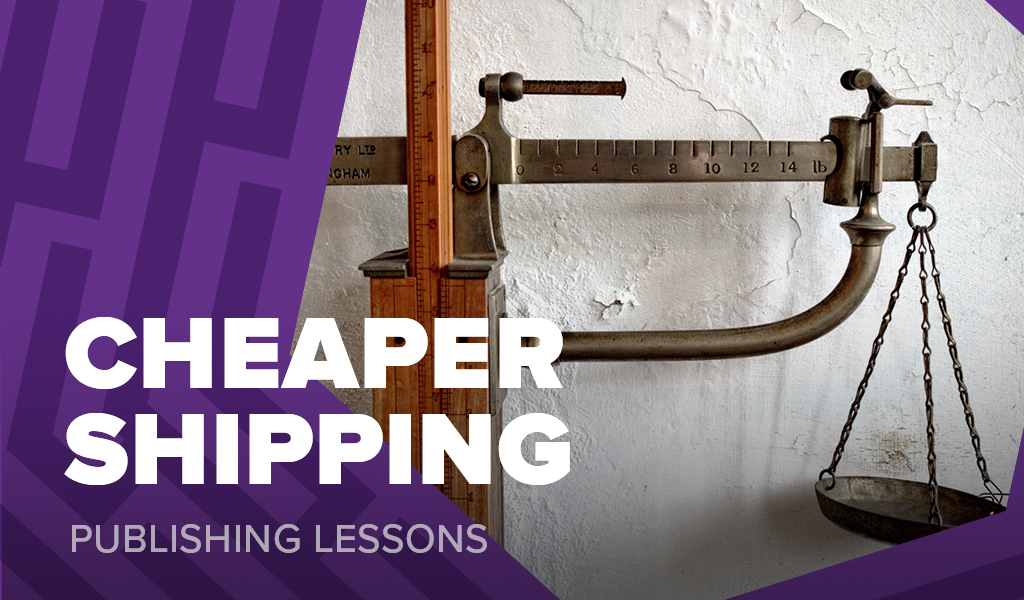 Sometimes things become so normalised that we forget to measure the impact they have and don’t realise they are hindering us from the shadows.

I’ve been thinking about this a lot lately and as I try to reduce my shipping fees, I thought it was time to go back to the basics!

The weight of punchboards

A common board game component is a punchboard, you’ll find them in most boxes but do you ever consider how much they weigh?

I often weigh game components and recently received a game with a pile of punchboards, they were 2.5mm thick and in total weighed 1.625kg.

For a Kickstarter such as The Isle of Cats, cutting out 0.3kg helped bring down my shipping brackets enough to save me around $20,000.

I think 2mm thick punchboards are a good thickness for any game (it is what I use for The Isle of Cats tiles), and for many games 1.5mm can be acceptable.

The weight of boxes

I like to use 3mm thick boxes, it creates a far more solid box and people always comment on it, but is it a good idea?

I measured a 3mm thick box and it weighed 1.4kg, at 2mm (much more standard) this would have been 0.47kg lighter.

The size of boxes

With boxes it’s not just about thickness, size also makes a difference. Making a box 10% smaller can help reduce the weight. If The Isle of Cats had been narrower, making it a more traditional box size, I could have saved 0.2kg.

Just with the changes above we’ve potentially saved 1.37kg, or 3lb in weight.

The difference between shipping a 6lb and 9lb game in the US is around $4.20, in other regions it’s even more.

We’ve just touched on 2 components and likely saved over $6.50 of raw costs, where else can money be saved?

Keep in mind, the goal here is to save money but not at the expense of the product. For each component remember to consider how it will impact the quality of the game and find the right balance.

previousHow much more expensive is it to ship a game today?