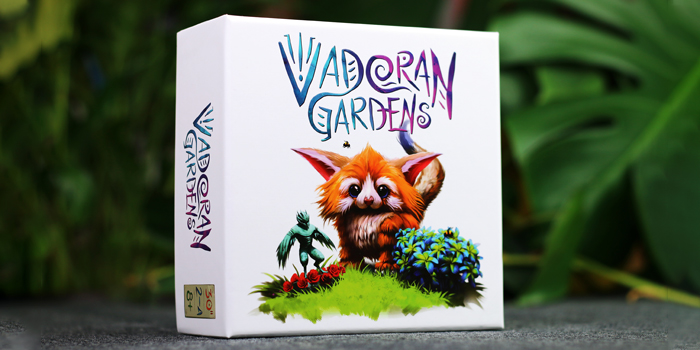 I often get asked about the “fox like creature” on the Vadoran Gardens box and thought it was about time I let you know a little more about the Fengidagidan’mol’yr!

Fengidagidan’mol’yr – that would be the full name according to the Vadorans, but most Vadorans (especially the younglings) just refer to them as the ‘Fengies’.

Although human scholars believed that the Fengies were the result of the Fallen’s experiments – nothing could be farther from the truth. The Vadoran High Priestess P’maar wrote in her Histories that her studies show that the Fengies are actually descended from the wild Fengids – a monstrous race of mountain predators who hunted the wild goats, sheep – and even the early Vadorans! Just who the first Vadoran was to tame such a ferocious beast is lost to time, but it must have happened early. Of the thousands of Vadoran devotional pictures of various lost heroes and High Priests, many include the cutesy Fengies as accompanying helpers. Now, the Fengies play a central (if somewhat useless) role in Vadoran society, as any Vadoran eyrie wouldn’t be a home with a nest of the fluffy creatures somewhere!

While exploring The City of Kings universe you may find Fengies in unexpected places, keep your eyes open!