In a forgotten passageway deep in the City of Kings, a sound can be heard.

Thud! “I told you it was this way,” bicker the siblings as they step out—the first Tinkers to reach the City of Kings!

But their arrival has not gone unnoticed.

“What invasion is this?” grates a voice almost as old as the world itself. “Who disturbs my rest?” It is one of the dolemite Risen, drawn to this tunnel because they and the city are almost one thing, now. The Risen might be weary, but even they remember the little folk known as Tinkers. “So, you have come to join the fight at last? You will have to be presented to the council.” 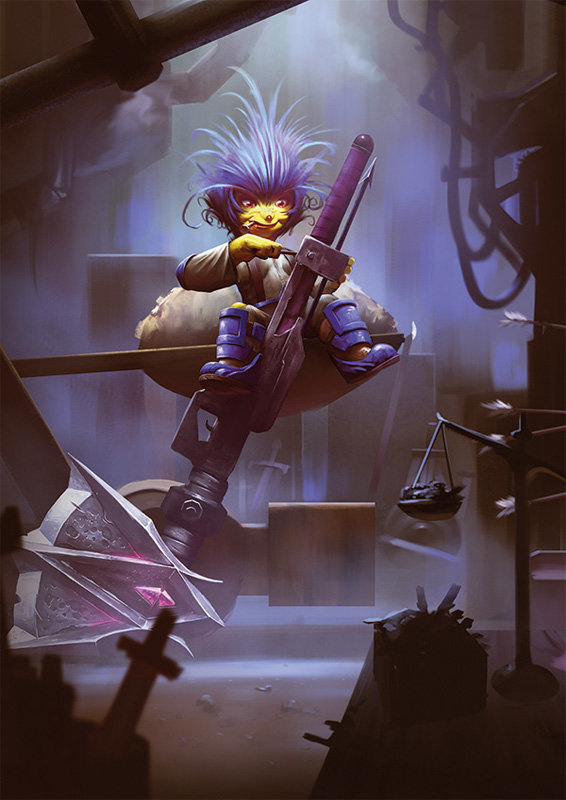 Ancient Allies introduces a selection of expansions to The City of Kings universe allowing you to pick and choose the new content you would like to add to your world.

Today I would like to talk about the second of those expansions:

Rapuil and Neoba both feature advanced skills and are designed for experienced players who are looking for unique ways to play the game. In addition to the normal 12 skills, both characters have a special skill that unlocks as soon as you receive your first stat disc.

The pack also comes with 3 new stories which can be played alongside the existing 7, meaning you can play them alongside of after the core story line.

Each of these stories starts you with several skill discs, allowing you to craft a unique role for your character before the story begins, and they feature larger maps, new challenges, and easier to access linen!

Ancient Allies: Rapuil & Neoba is available from our shop now.