This page contains a selection of illustrations from the City of Kings universe and is designed to help you form a visual representation of the world.

The City of Kings

Built upon a great mountain by the Fallen, the City of Kings is home to the Risen and where the last stand against Vesh took place. 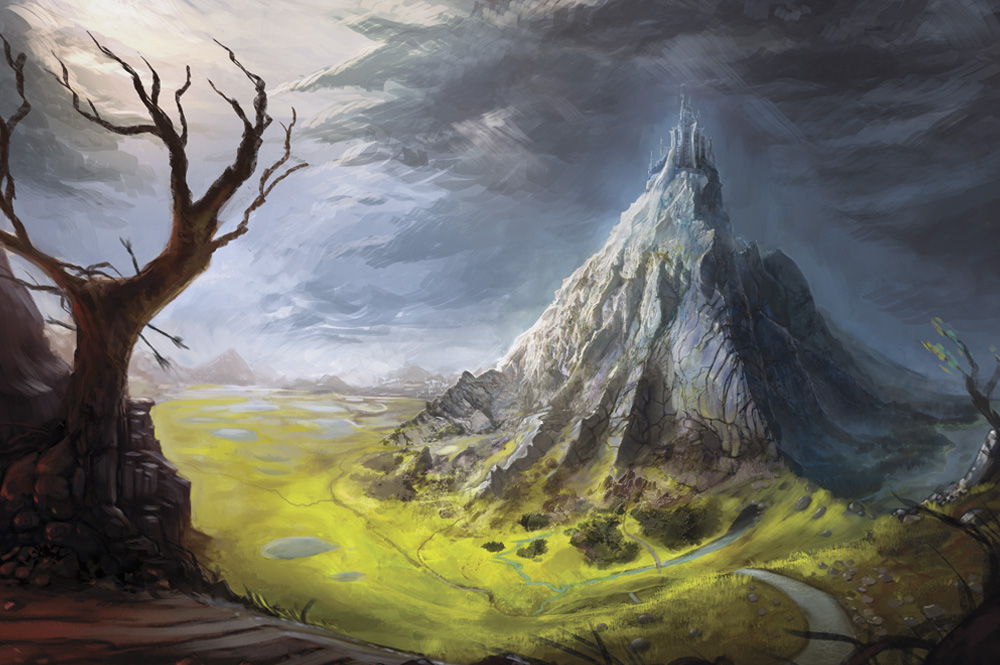 As the first of the Risen to rise, Earthshaker is the oldest living creature in the world and protects the City of Kings. 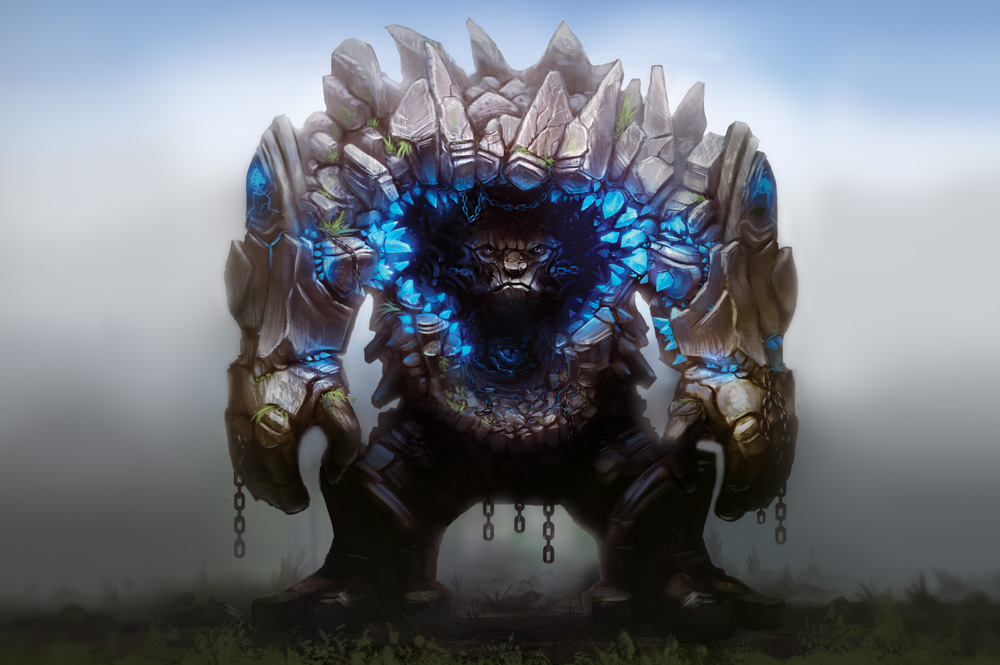 Cloud Keep is home to the Vadoran and features in The City of Kings board game. 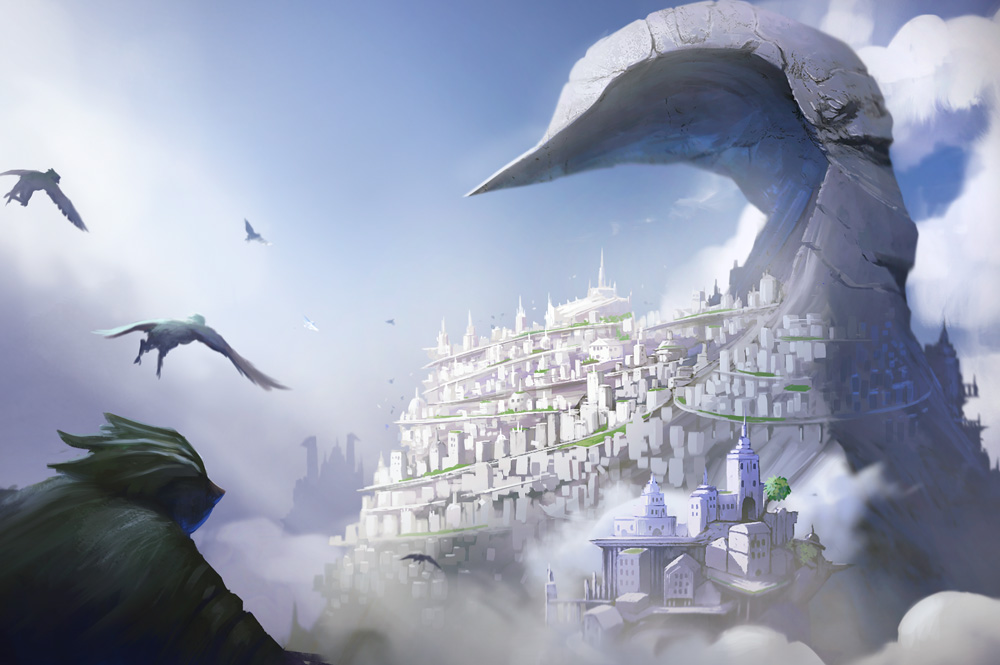 “Fengies” are descended from the wild Fengids and play a critical role in Vadoran society. 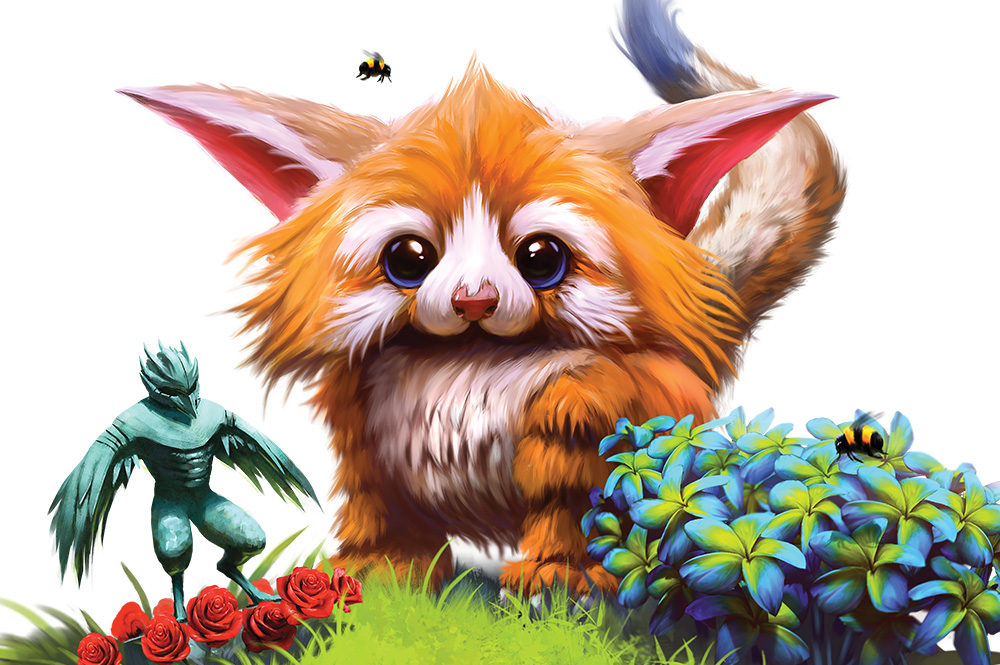 A typical Elvish grove found in the forests. 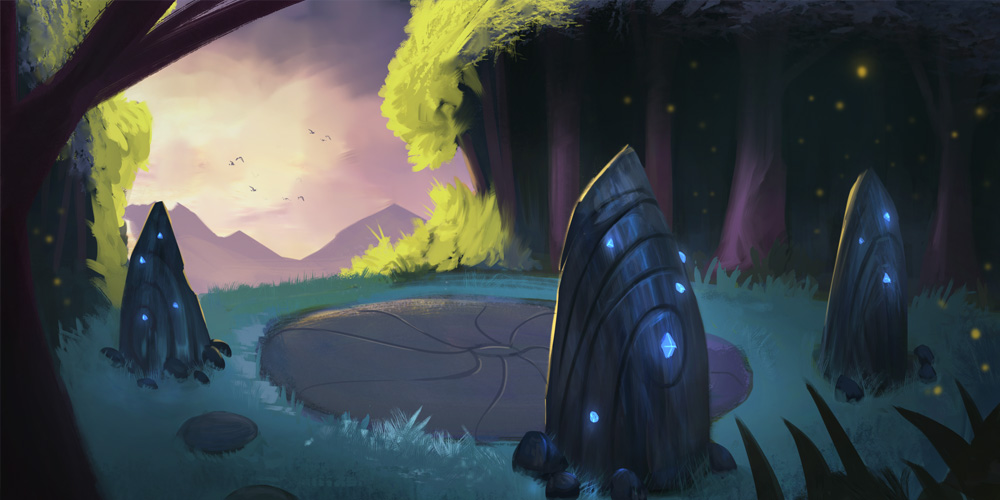 The Inn of Lost Hope

Perhaps the most famous of all the inns on the land, and where the School of Games took place. 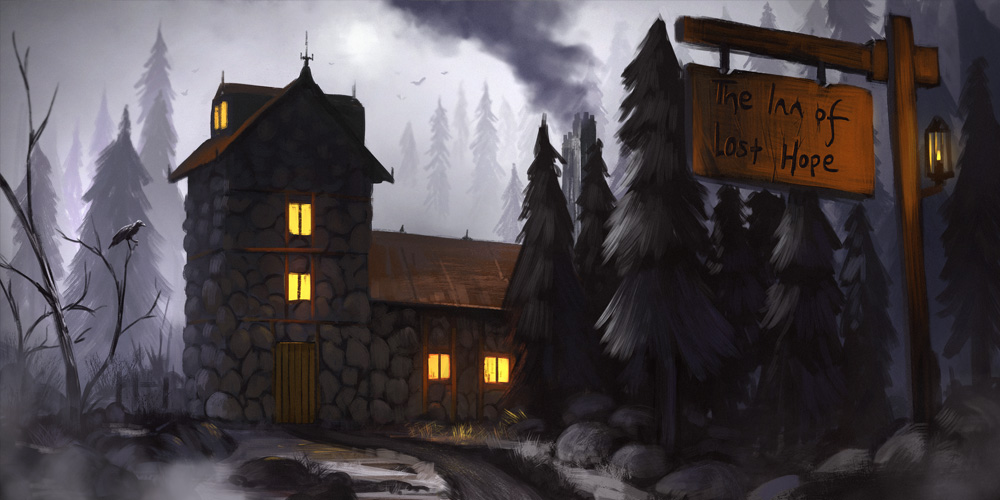 A typical example of how things changed between the Age of Prosperity and Age of Strife. 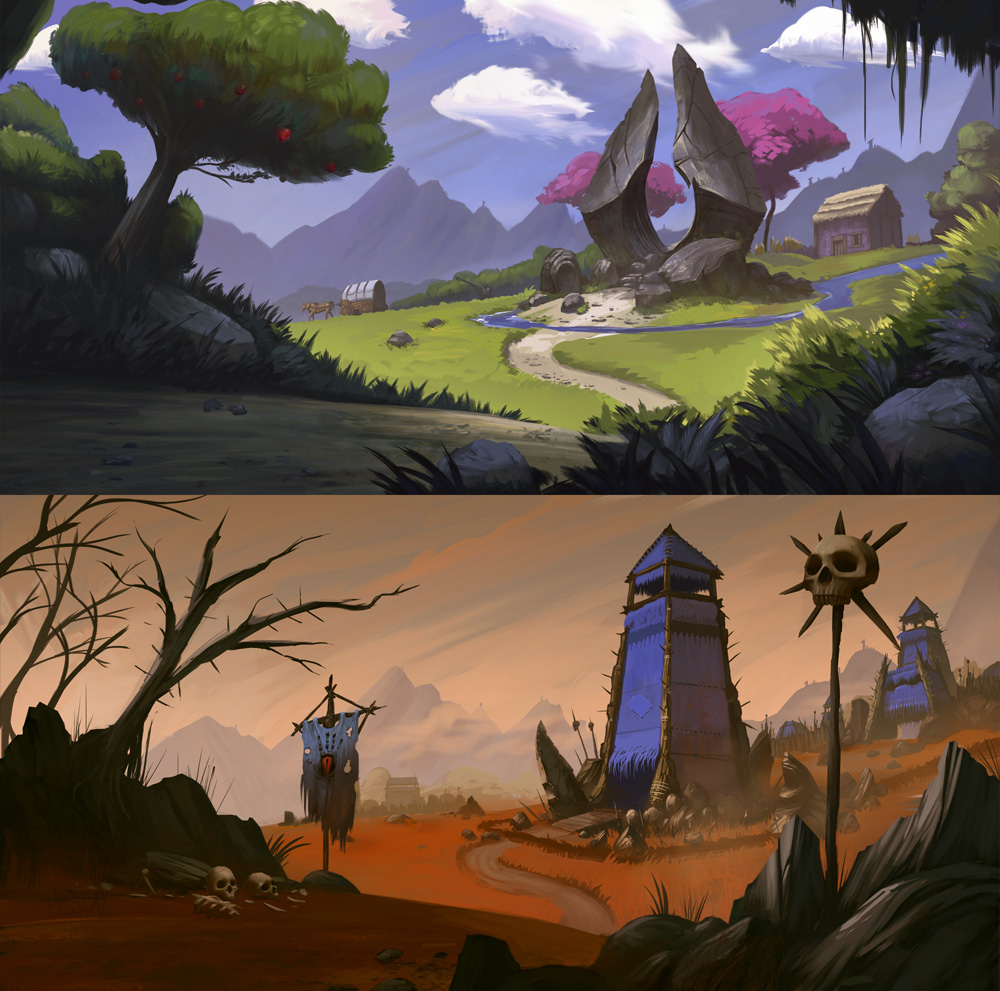 Little is known about Vesh but rumours say he lives deep in the rocks experimenting on anything he can capture.

The creations of Vesh

Through experimentation and corruption Vesh has built his armies from the once peaceful creatures of the world.

The Isle of Cats

Once a place only known in stories, the Isle of Cats played a critical role in Vesh’s plans as he stripped the island bare to supply his armies with everything they needed. 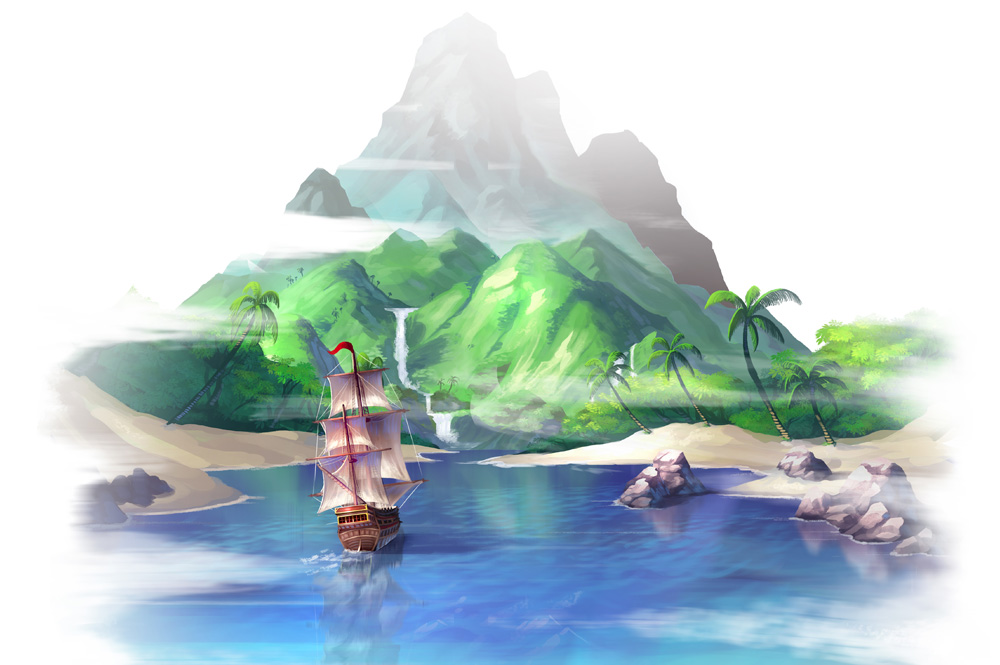