Thralir Hillfeet had never been above ground before the invasion of Flintrock, but he was already a well-respected Dwarf from a large family. The bright light of the sun nearly blinded him and he wondered how in all of the ages did any living thing stand it! Thralir Hillfeet was one of the Deep Delvers of Flintrock, leading teams of his brothers, cousins, sisters, aunts and uncles to explore the winding natural caverns that honeycomb the bones of the world. 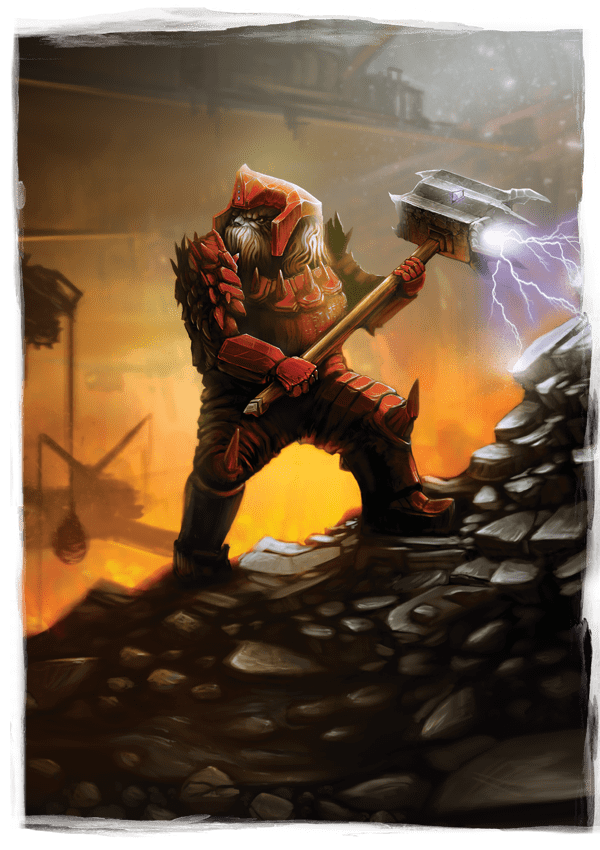 Deep Delvers are considered some of the bravest of Dwarfish society, as they cannot say whether they will come back at all, or whether they will awaken beast, chasm, or tunnel collapse. He was late coming back on the day of Vesh’s invasion of his home city, and heard the booms of the war drums echoing along corridors of rock. Racing back, he led his Deep Delvers through the might of the Vesh army to the surface, fighting valiantly and escaping, but at a terrible cost. During the day he must battle with his eyes shut, yet this doesn’t stop him from being a lethal fighter, and eager to take revenge for the 280 family members that he lost during the wars. 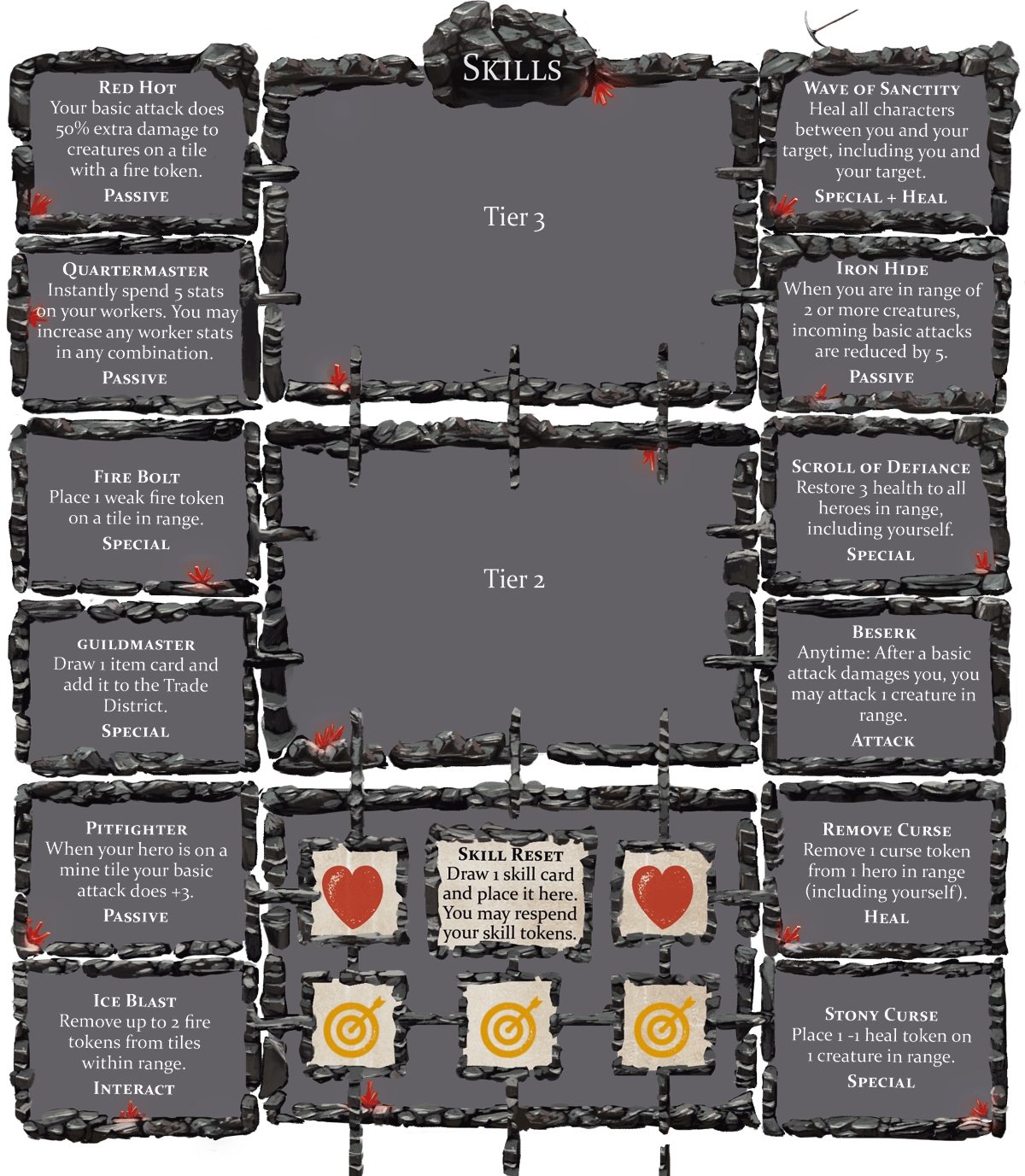