When the last drop of the Fallen’s blood soaked into the ground, there was a rumbling and from the barren rocks the first golem of stone arose. This was Calamis Earthshaker, the first of his kind and leader of all of the Risen. It is said that he even heard the final words that the great god spoke, but that Calamis has never spoken them out loud. 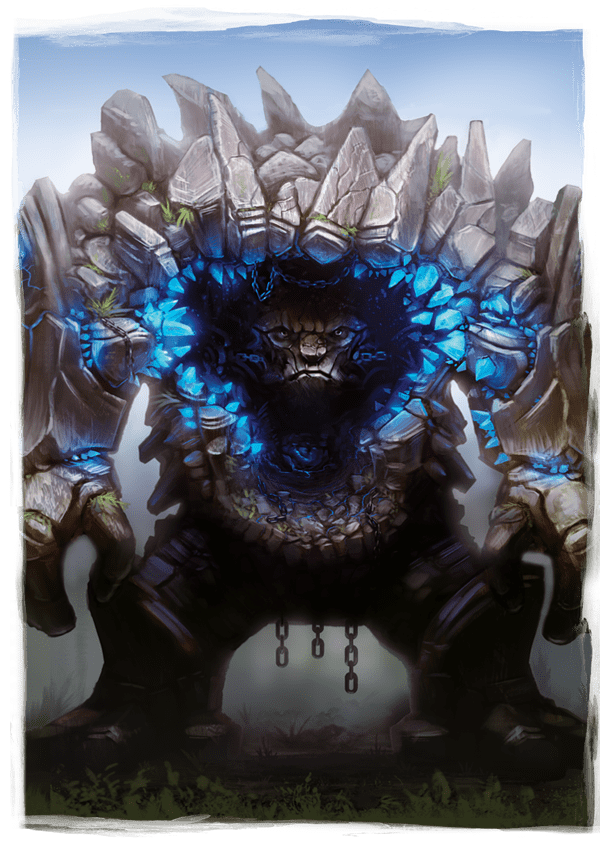 When Vesh was still human, Earthshaker was captured and tortured and his essence was extracted, and used by Vesh in his foul experiments. It is said that Vesh injected some of the essence of Calamis (and that of the Fallen) straight into his own veins, thus making him what he is today. Since that day, Calamis Earthshaker has never been the same; he is weakened and often makes questionable decisions.

As the wars raged on it is Calamis Earthshaker who chose to open the city gates to the outsiders, as a final place to stand against the endless armies of Vesh. The other Risen were unhappy with Earthshaker’s decision, but they stand by the First Risen, realising that these refugees will be the final defence before the armies of Vesh flood through the city gates, and overwhelm them all. 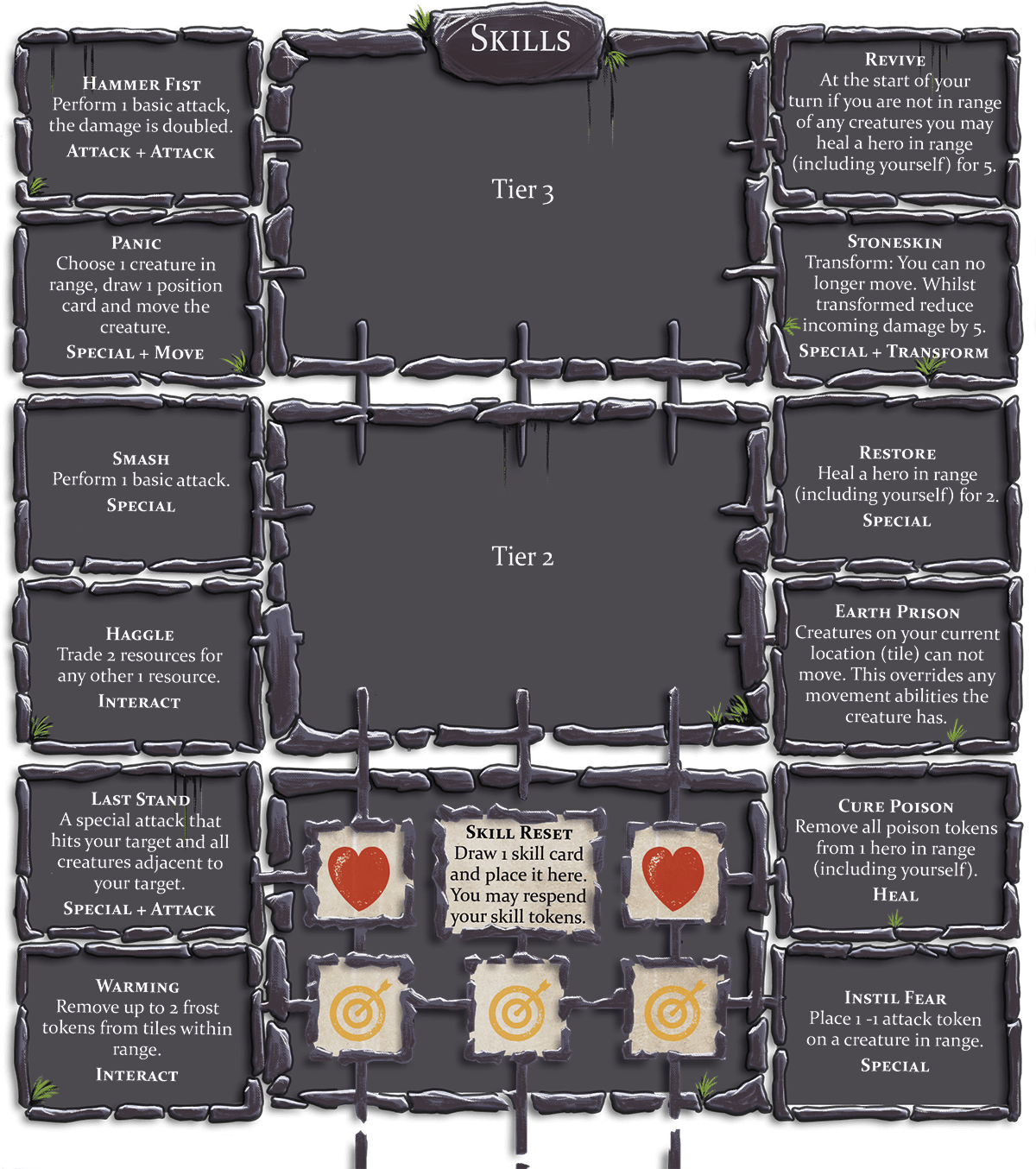