Prince Brutius the Broken refuses to take the title of King until Vesh has fallen. Unlike his father he sees the errors of the constant battles between the Great Families and has vowed to bring peace to all the peoples of the world – after Vesh has been defeated! 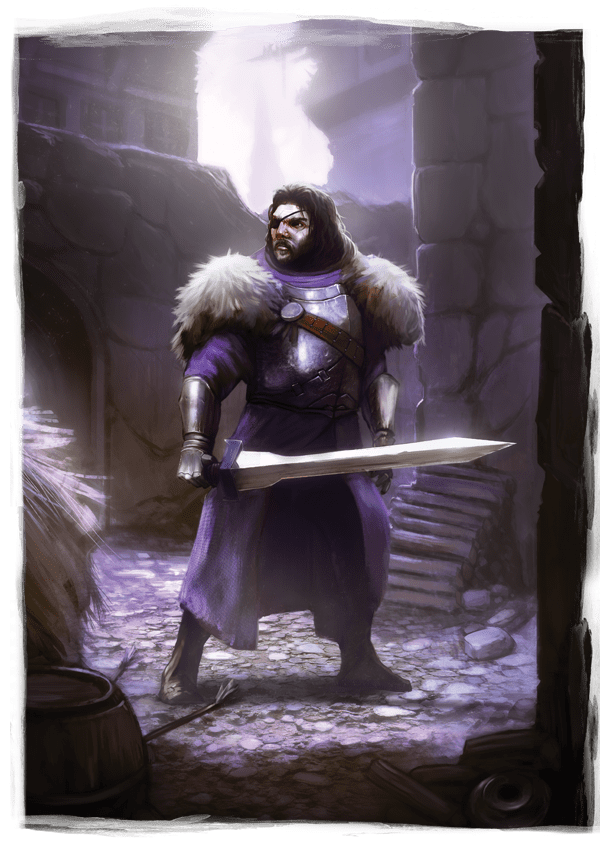 Trying to earn the trust of the other races is his quest, Prince Brutius has spent his life fighting orcs and other monsters of the world, and is rumoured to have killed more fell beasts than any human alive. His body is riddled with scars, his face a mosaic of battles, and his body broken. These days he must sleep standing up as lying down hurts too much. 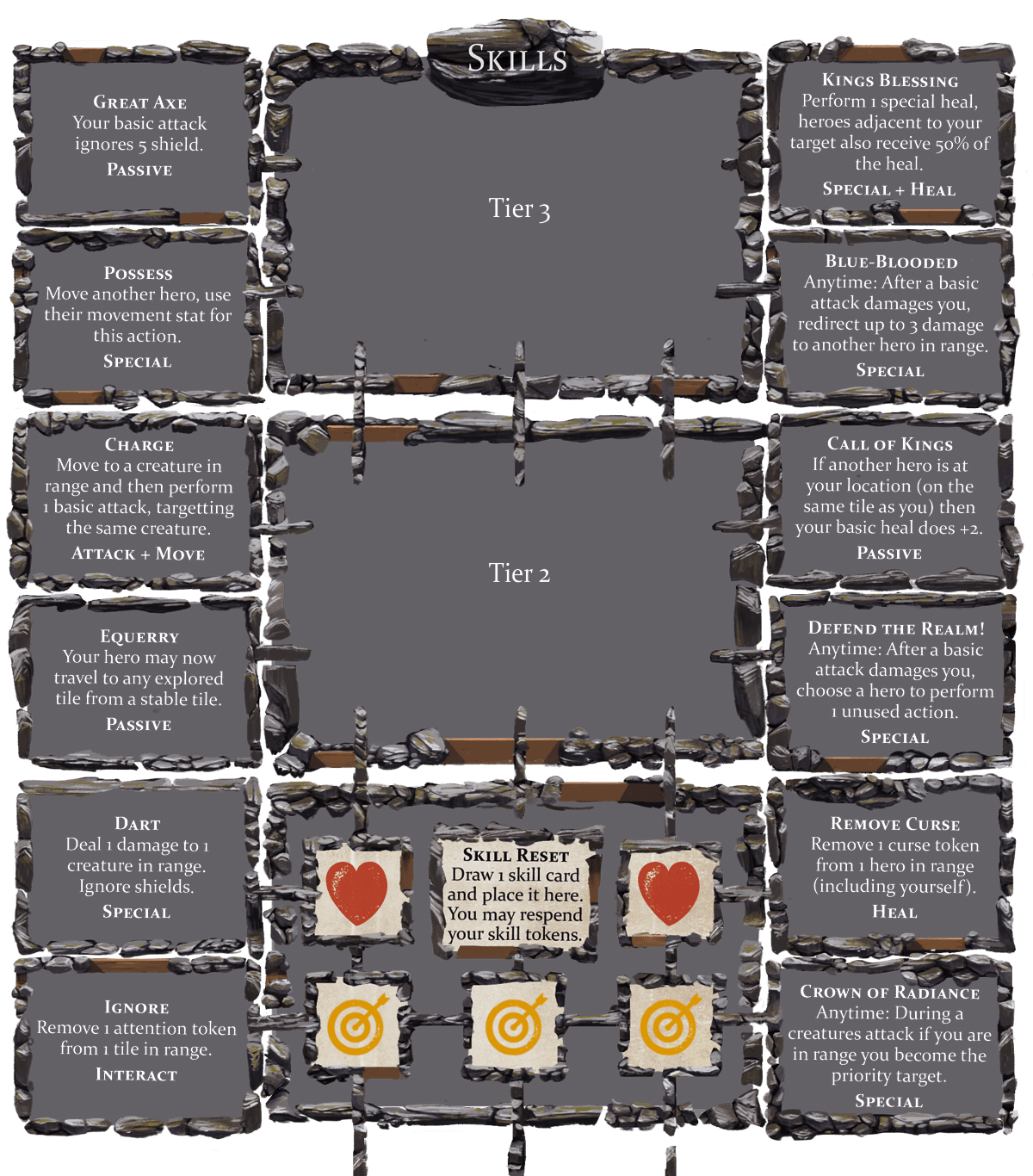